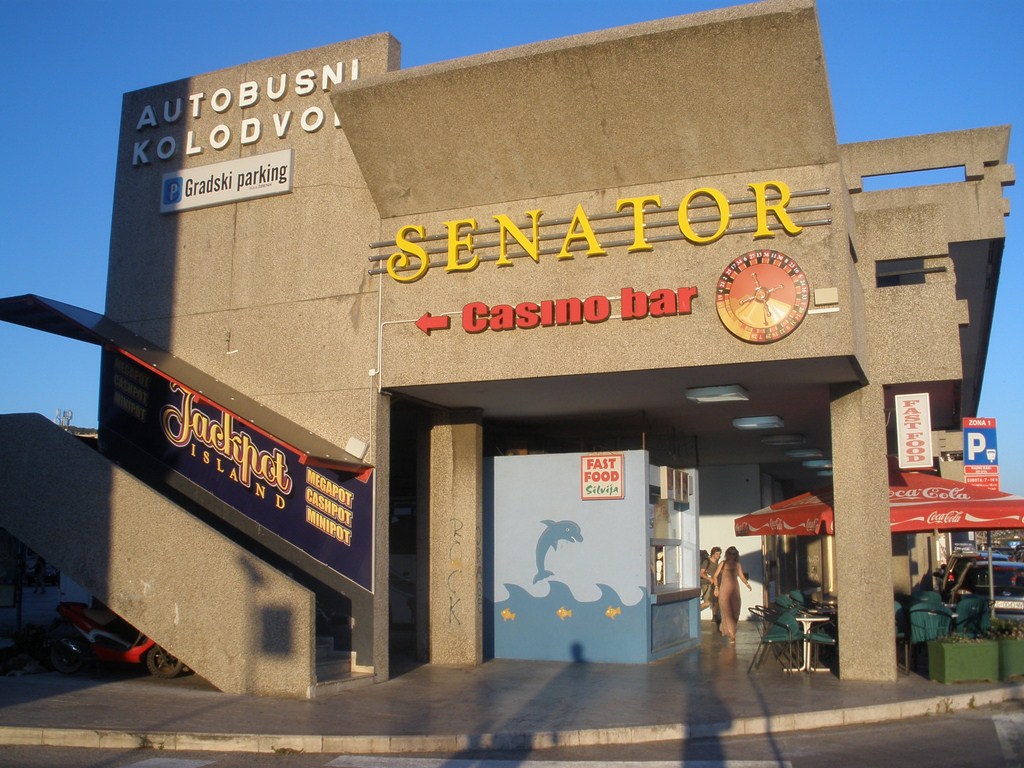 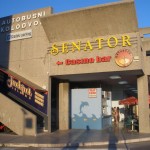 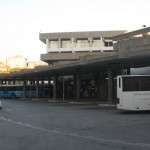 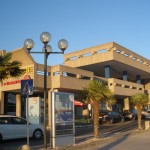 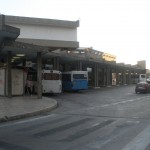 Accommodation by the bus station in Sibenik

Address of the bus station: