Pula is situated at the south-western corner of the peninsula Istria. The city is a popular holiday destination; among others do to the many historical sights like e.g. the Amphitheatre the Arena, the nice beaches and the many cultural events National bus lines to and from Pula: There are daily direct buses to Pula from most large cities in Croatia, if you travel from southern or eastern part of Croatia, you will have more travel option if you change bus in Rijeka. The most popular routes and travel information from the bus station in Pula you can find here Buses from Germany to Pula During winter season the city can be reaches via Rijeka or Zagreb, during summer season there is direct bus from the following German cities

Also it is possible to travel from the following cities, Augsburg, Bielefeld, Bremen, Duisburg, Düsseldorf, Essen, Hannover, Ingolstadt, Karlsruhe, Kassel, Köln, Mannheim, Nürnberg and Pforzheim. In addition to the scheduled buses, there are travel buses “Adriatic coast holiday buses”, running from most German cities during peak season – more info here. Buses from Austria to Pula: From Austria it is fairly easy to reach Pula all year around via Zagreb or Rijeka, during summer season there are direct bus from the following towns. 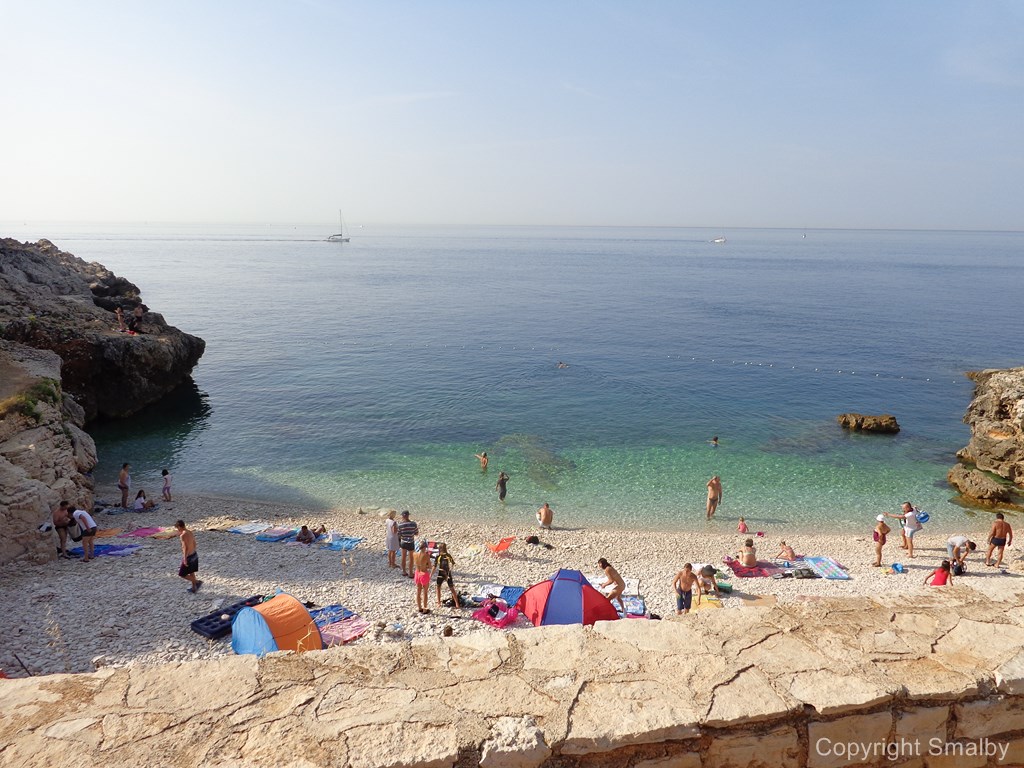 Buses from Switzerland to Pula: From Switzerland there is whole year bus connection via Zagreb and Rijeka, during summer season “Adriatic coast holiday buses”, as well a scheduled buses from the following towns. Buses from Italy to Pula: The whole year there are buses to and from Padova, Venice and Trieste. During peak season there are holiday buses to Pula and other Istrian towns. Other international buses to and from Pula: