The bus station Korcula is situated next to the ACI Marina, only 200 meter from old town. If you are not carrying to much luggage, you can easily walk to any parts the town. (See map below with location of the bus station) 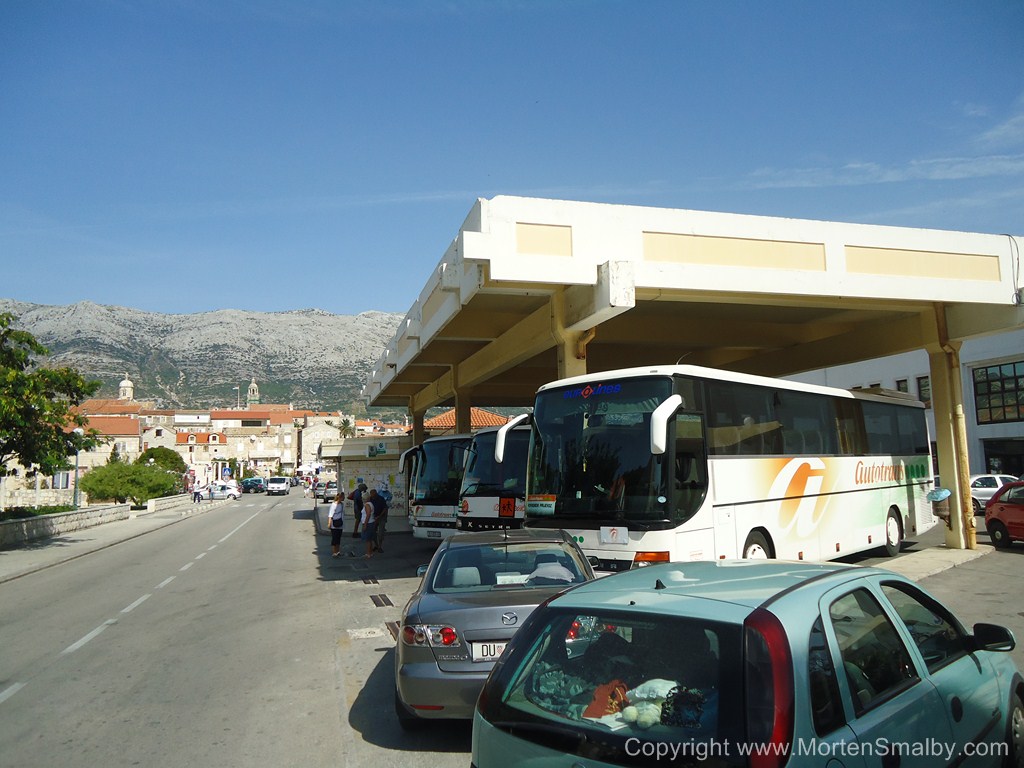